Here I was, twenty-three years old, standing in front of a rusty green hulk that defined a more or less lifelong dream I never thought I’d have the guts (or stupidity) to make a reality. My eyes misted over with visions of windy forested roads, nights spent beneath the stars, and the freedom to go wherever I wanted, whenever I wanted. 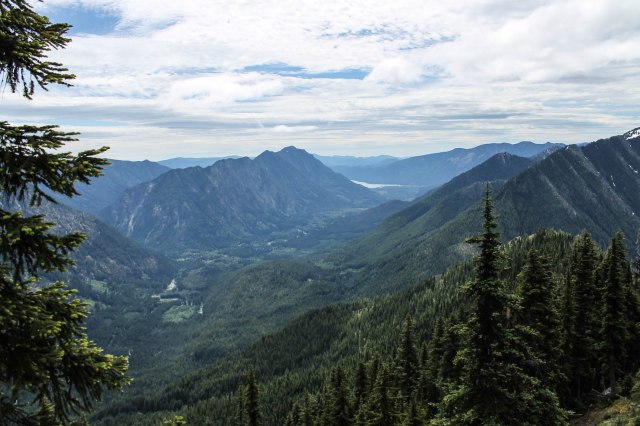 And then, I was snapped back to reality by way of the sliding side door. Specifically, me underneath the door as it rolled happily open, reached the end of its track, and kept on going.

Turns out that was going to be a common theme. Turtle and I didn’t exactly get along at first. For all of the classic awesomeness inherent in the old 70’s hippy van, it was still a 1970’s vehicle. My first obstacle was learning how to drive stick shift, or whatever version of manual transmission this was (read: wrestling match). The shifter had more in common with an arcade game joystick than a mechanical instrument—a three-foot long wobbly metal rod sticking out of the floor capped by a shining red ball. I felt like I was steering Pac-Man through his dot-filled maze every time I had to get back up to speed after a stoplight. The clutch pedal sat high atop its arched neck, so much so that I banged my knee on the steering wheel every time I brought my foot up to change gears. To make matters worse, the gas pedal sat flush against the hole in the floor that connected it to the undercarriage, making it extremely difficult to compress, let alone supply the ever-so delicate amount of gas as you let off the clutch to get the green beast lumbering forward at a snail’s pace in first gear.

Once I got the hang of the manual transmission and the ever-changing positions of the shifter needed to engage every gear (reverse was always a crapshoot), I ventured out onto the highway for the first time. I had been debating other names for the van—always a fan of Star Wars, Yoda was high on the list—but my first mile on the highway banished any doubt. Turtle it was. Only ever having driven pretty modern, automatic transmission vehicles, I was used to merging off the exit ramp and happily joining the other traffic up near the speed limit. This clearly was going to be a thing of the past. Exercising my newly coordinated right-hand-left-foot interplay, I got up to top gear (fourth gear! I’ll give that Ferrari up ahead a run for its money, I’m sure) and pedal firmly against the floor, watch the speedometer creep up. 40… 45… 50… and a minute or two later, I had topped out at a blistering 55 miles per hour. Okay, I thought as cars whizzed by in the left lane shooting me either a peace sign or a middle finger as they passed, this isn’t that bad. I can deal with this. But then I hit a hill. I watched in concern as the speedometer sank like a stone as I kept the pedal mashed against the floor, as if applying more pressure could make Turtle accelerate faster than its maximum output. But I continued to slow. I downshifted once I dipped below thirty-five miles per hour, and finally was able to at least maintain speed. The speed limit on the highway was seventy-five. One thing was eminently clear: Turtle was not going anywhere quickly.

Other fun quirks raised their heads in the first few days as Turtle and I became acquainted. Don’t overfill the gas tank! Pressure builds up and seeps out the top of the tank via a dry-rotted gasket, causing a brief but concerning waterfall of gasoline dripping down the left rear wheel well. Don’t raise the pop-top too fast! The tear running a third the length of the canvas will continue its march towards the rear of the car. But I knew going in that there would be things to fix, and others to just get used to. So I patched up the canvas with some gear tape, resigned myself to hugging the shoulder of the right lane at all times and made sure never to put more than nine gallons of gas in the tank, not matter how empty. My fractured knee had more or less healed, the weather in Colorado wasn’t getting any warmer, and the only thing my job absolutely required was reliable WiFi from nine to five every day. It was time for a road trip.