After a summer hiatus while schools (and therefore our planting programs) were out for the summer, it feels good to be back traveling and writing! As of mid-August, Green Footprints has covered 41 states, over 80% of the way there! The fundraiser has reached $900 of the $2,500 goal to plant 2,500 trees, so it has a ways to go to catch up. Speaking of catching up, stay tuned over the next couple weeks for updates on everywhere Green Footprints has been this August!

First, an update on my pledge to produce less than a pound of landfill waste per month. After January, I came up with a system for collecting my trash that kept things neat, organized and sanitary, utilizing used zip-resealable plastic bags as my ‘trash can’ to hold any waste I produced that month. Below you can see the results for the year so far: 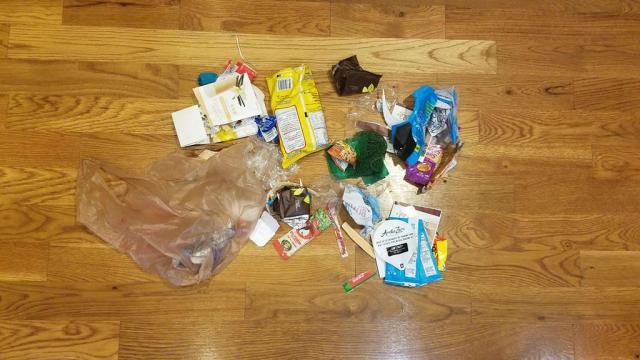 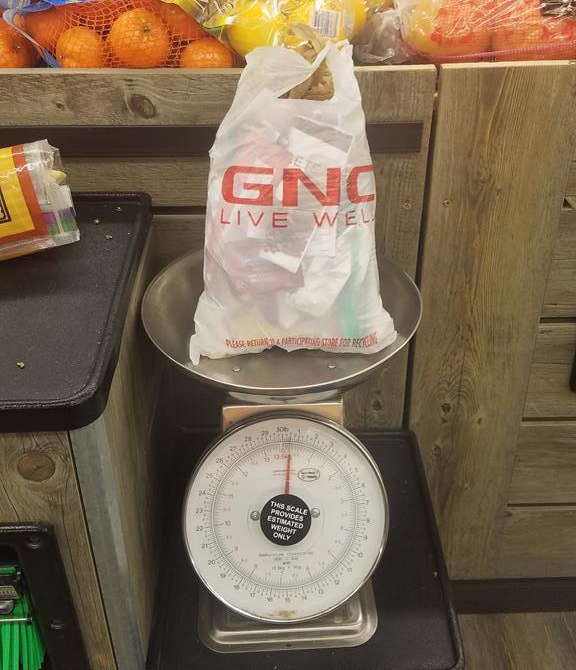 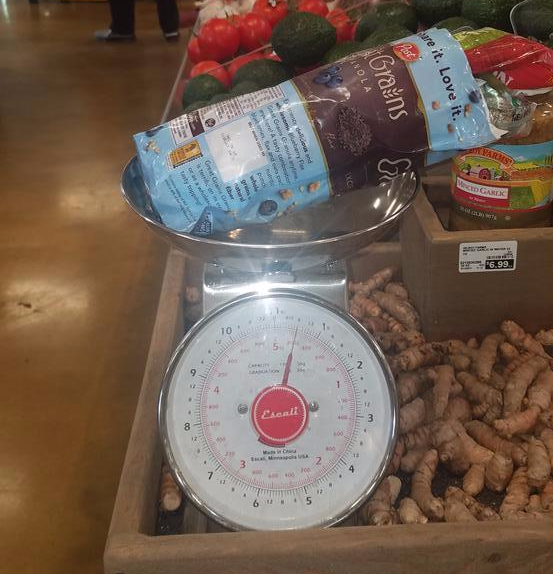 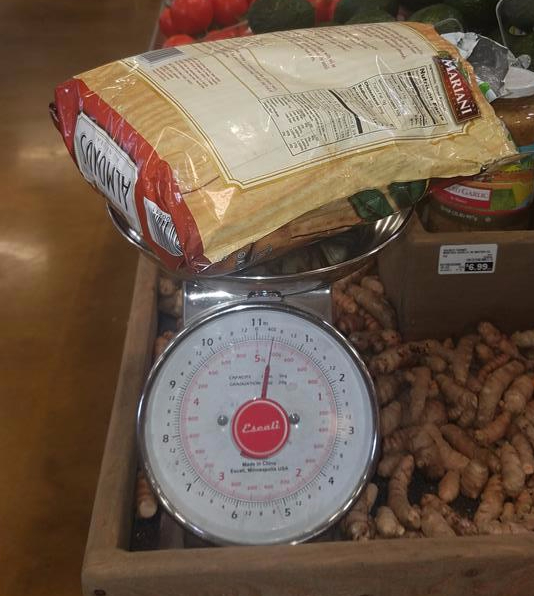 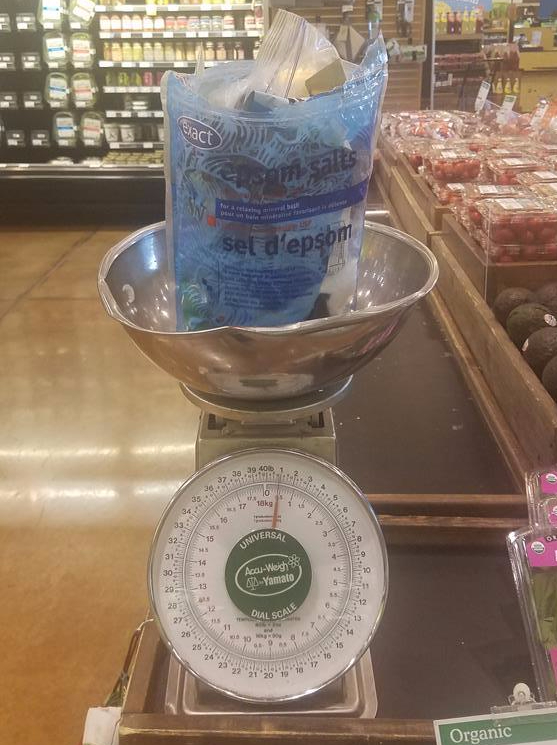 Came pretty close in July, but otherwise I’ve managed to keep everything under 16 oz. per month, with my 7 month total clocking in at 4.25 lbs so far this year. That’s less so far this year than the average American produces EVERY DAY– at an average of 4.5 lbs a day*, by the end of July, a typical American has already thrown away 954 lbs. of trash. Holding on to your trash and never throwing anything in a trash can throughout the month really makes you cognizant of everything from the packaging associated with anything you’re buying new at a store right down to the choice to get a shrink-wrapped granola bar versus a piece of fruit when you want a snack. One of the most surprising things, however, is that I haven’t felt like reducing my waste has come at a big sacrifice, if any at all. I expected to feel a little inconvenienced, never throwing anything in a trash can and always making sure to bring reusables instead of disposable bags or containers, but after just a week or two of making these a habit, I don’t even notice anymore. Just goes to show how a few little behavioral changes can make an enormous impact on your environmental footprint!

Here are a few of the things I find making up a bulk of my trash:

-Metal twist ties and stickers: Even at local produce stands and organic grocery stores and ensuring not to use plastic produce bags, it seems every head of lettuce, bunch of asparagus and head of broccoli are twist-tied together, not to mention the sticker on every individual piece of produce.

-Foil wrappers: Because every once and a while, a Kind or Cliff bar are delicious.

-Scrap auto parts: Stripped pieces of wire, used fuel filters, shorted fuses, corroded gaskets, burnt-out lightbulbs… whenever something is acting up on the bus, it usually comes at the expense of least a little landfill waste.

-Compost bags: whenever I do happen to have leftover plastic bags, they generally get used to line my compost bin, because as I found firsthand, it becomes nearly impossible to empty without a liner– the decomposition happens on its own schedule, which is basically immediately as long as the temperature is above freezing. Needless to say, these liners tend to only survive one use.

This coming week I task you with the challenge of carrying around everything you would normally have thrown in a garbage bin for at least a day. You might be surprised how quickly things add up. Stay tuned for updates on my most recently completed states of Colorado, Utah, Arizon and New Mexico! Until then, stay Green!