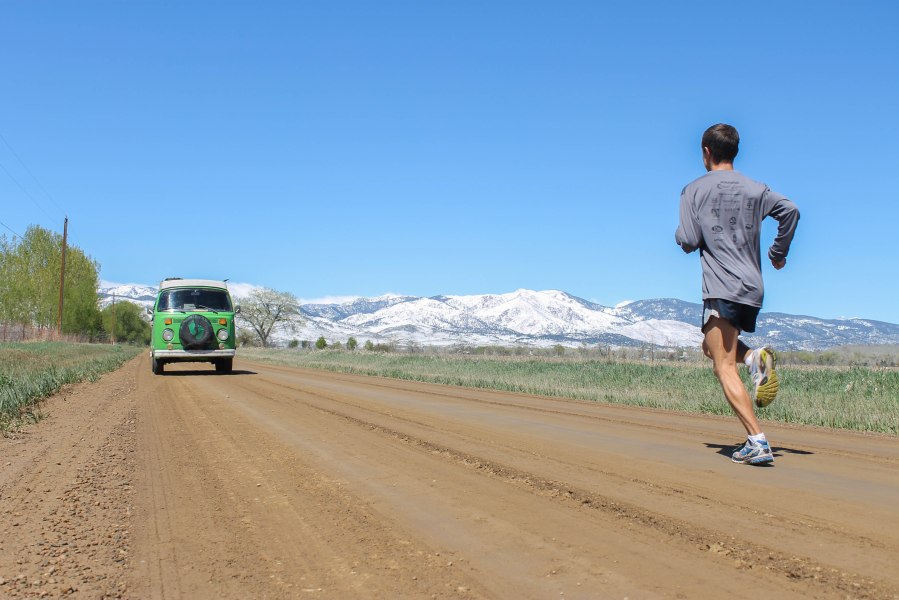 With 36 states under my belt and summer break for schools looming, I decided to spend the summer in Colorado exploring around the Rocky Mountains. Thanks to the generous donation from the New Mexico University’s John T. Harrington Forestry Research Center, on the way up to Colorado I routed through Mora, NM to pick up 50 Douglas Fir seedlings. I immediately contacted a number of different schools throughout northeastern Colorado, but with only a few days of classes left, nothing seemed to pan out. The little conifers ended up getting planted near Salida, Colorado; native to the high-altitude climate of the Rocky Mountains, this was the perfect habitat for the Douglas Firs, and in no time I had planted them among the beautiful Aspen and Pine dominated landscape.

I continued south, stopping next in Cañon City. Cut through by the Arkansas river and boasting a number of impressive canyons and mesas, its geography is probably best known for the Royal Gorge, a massive rift running east of the town and spanned by an enormous suspension bridge. It also has the dubious distinction of having one of the highest per capita populations of inmates in the country thanks to its numerous prisons, and is locally known as ‘Prison Valley’. After a run along Skyline drive, a narrow road winding along the crest of a ridge overlooking the city, I went down to a much lower elevation for a whitewater trip through the Gorge. 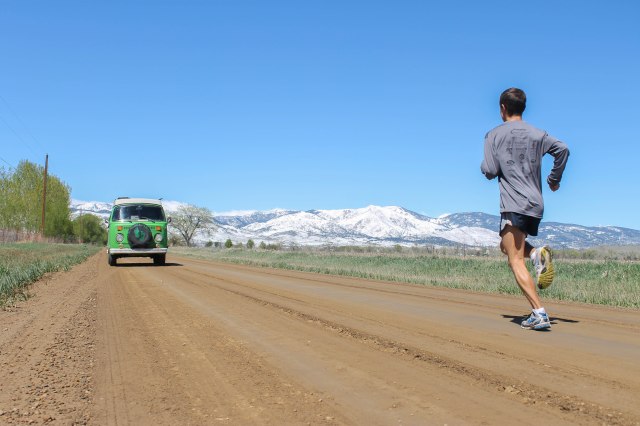 Our next stop was one of the most peculiar geographic anomalies I have ever experienced. Traveling across the vast plains of the San Luis Valley at the base of the Sangre de Cristo mountain range, just east of the town of Alamosa, an enormous sand desert rises up off the plains. The giant expanse of dunes is like something straight out of an Arabian desert, carried there by wind blowing sand from deposits of the Rio Grande before being intercepted by the peaks of the Sangre de Cristos. The dunes are pretty awkward to hike up, but incredibly fun to surf down on sand boards. 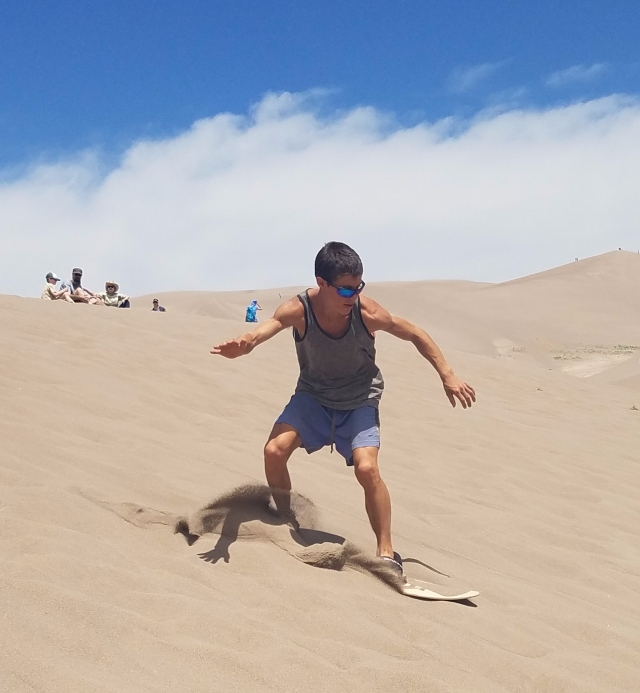 Looping farther south down through Durango and then back up north I managed to bag a number of peaks, some of which included Mt. Beirstadt and Mt. Engineer. I even met up with another fellow VW nomad in a yellow ’72 bus, James Hitch, who was well over halfway to his goal of bagging the top 100 highest peaks in Colorado (give him a follow on Instagram, @jameshitch25). Now back in Boulder, the next state on the list is Utah, where I’ll be working with TreeUtah to engage with the community of Salt Lake city, as well as some exploring farther south!

This week I challenge you to explore the outdoor activities your local community has to offer. Whether it’s a park, a little-used trail, or an epic 14,000 foot mountain, get out there and do some exploring of your own. Doesn’t matter if it’s the last few hours of daylight after work or a weekend outing; as I’ve seen firsthand, everywhere around the US has something to offer. Feel free to comment below on where you find to explore, and maybe you’ll inspire others to do the same!